The Magic of Microwave Cooking ~ Cooking For One

It's sticky, moist, and tastes faintly of chocolate-coated pickled cabbage, which is not as bad as you'd assume but definitely bad enough for me to immediately reshape this unholy thing into a Pac-Man and leave it to forever chase the pill that will finally end its suffering.

This is how I make a steak: Take a good steak.

34 Surprisingly Delicious Things You Can Make in a Microwave

Show both of its sides briefly to a very, very hot frying pan with a mixture of olive oil and butter on it, then let it rest. If you're into sauces, you can use that time to pour liquid on the pan among the grease and meat juice I generally use white wine and, once the sauce is good and thick, add some cream. The paper is for the tears, either the meat's or mine. It looks so good, but it tastes so bad. 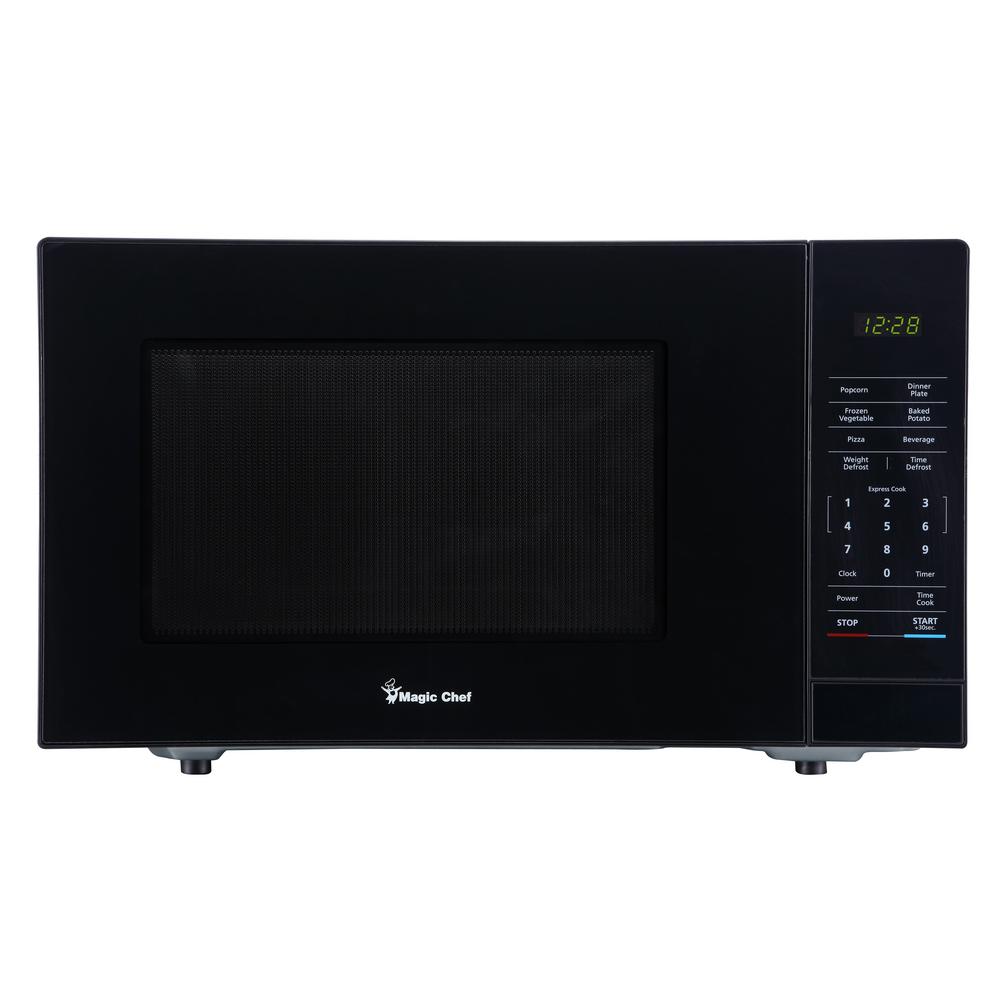 Microwave steak is so bad, you guys. Actually, I'm not even sure I can say that -- it has absolutely no taste at all. This is the last meat-containing meal people who abruptly convert to veganism eat, and the one they remind themselves of whenever it occurs to them that maybe the occasional meatball sub wouldn't be so bad. Meat may be murder, but microwaving the steak is digging up the cow's carcass and pissing on it in front of its still-grieving children. Now we're talking! This is basically just water and flavorings; surely the microwave can handle that. Let's see, the recipe calls for orange juice, some water, spices Who uses corn starch in a hot drink?

Me, apparently, as I warily mix the ingredients of my soon-to-be orange juice-sauce and stick it in the depths of the home appliance that is rapidly becoming my mortal enemy. My choice of mug indicates the level of my hope to taste something decent during this experiment.

Surprisingly, the end result is a perfectly delightful, if rather mealy drink with a taste reminiscent of summers future and past. Out of all of the recipes in this column, this is the one I'd actually see myself making again. Though it might be best to keep your eyes closed while drinking it. I just wish I'd had the foresight to drink it all while it was still warm. Trust me, this particular concoction loses a significant part of its magic once it cools down. NOW I'm starting to comprehend the idea of this book.

It's a s equivalent of those annoying folks who insist on wearing Google Glass everywhere. Someone got a new toy and decided: "Fuck you, everything's microwaves now. This was actually the first recipe in the book, which in retrospect should have tipped me off.

The book doesn't even tell you to blast it until it's actually hot, thus eliminating even the novelty value. You just microwave it until it's lukewarm, which as it turns out is just enough time for the milk to develop that tangy "I'm probably not spoiled -- or am I? All in all, this is a fairly normal bowl of cereal, just slightly warmer than usual.

As such, it was easily the best solid ish meal out of this lot. Do you like regular chicken and broccoli? Of course you don't. Multiply that by a hundred and you'll get the tiniest inkling of how much I despise the microwaved version. Granted, it's insanely quick to make -- maybe five minutes of microwaving it for a minute at a time while adding more and more ingredients -- but have you ever tasted microwaved chicken? Or broccoli, for that matter?

Don't let its surprisingly delicious smell fool you. Microwave chicken and broccoli tastes like the brains of an anti-vaccination activist; it's bland, empty, and you can never be quite sure whether it's completely cooked. Verdict: Avoid like the various plagues that might be on the menu if it turns out the meat was undercooked after all. I had such high expectations for this one. I didn't taste the bacon I used for the roast, but it seemed delicious enough.

I also know that eggs can be cooked in the microwave, if you accept a certain amount of popping and aren't particularly keen on keeping every single particle of the meal on the plate. Ergo, bacon and scrambled eggs should be totally doable in the microwave. To play things safe, I follow the book's advice to the tiniest detail: I remember to whisk the eggs well before putting them in.

I cover the bacon with a paper towel to I microwave both ingredients separately, with the exact instructions given by the recipe. However, the results are Is that modern art? What's the worst way you've ever messed up bacon and eggs? If it was anything short of a grease fire that burned down a puppy orphanage, I'm pretty certain it was not as bad as the picture above.

The lighting for said picture, by the way, was exactly the same as it was for the others in this article -- even light is so ashamed of this abomination that it didn't want to be in the same picture. Let's break it down. That white thing you see coating the bacon is, of course, the paper towel, which soaked up enough grease to fall on top of the delicious pig strips and fuse itself into them, creating one of the few instances of inedible bacon in history. What little I managed to nibble of the actual meat didn't exactly convince me, either -- what I by now recognize as the taste of microwaving which is actually a complete lack of the kind of signature taste all other methods of preparation bring to the table rendered even the bacon experience bland.

Not to mention ugly. As for the other main ingredient, I'm not too particular on how I like my eggs, as long as they're not in the shape of an ocean. I taste them anyway, because of course I do. As expected, they taste like slime that came out of a chicken's butt, because that's what they currently are.